I have 3 types of Shows:
Stage Show, Close-up at the Table or during Cocktails & a Kid Show 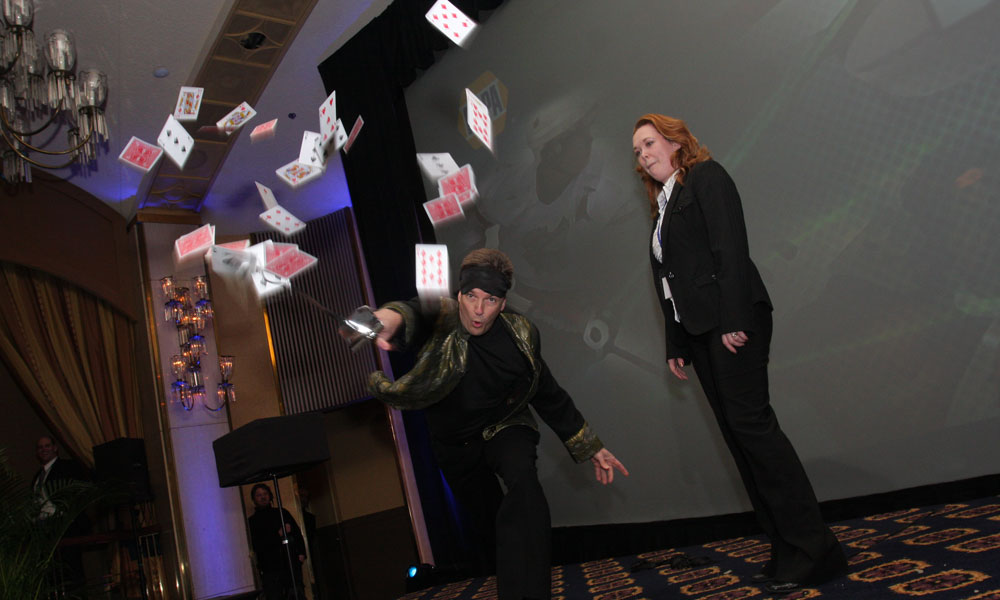 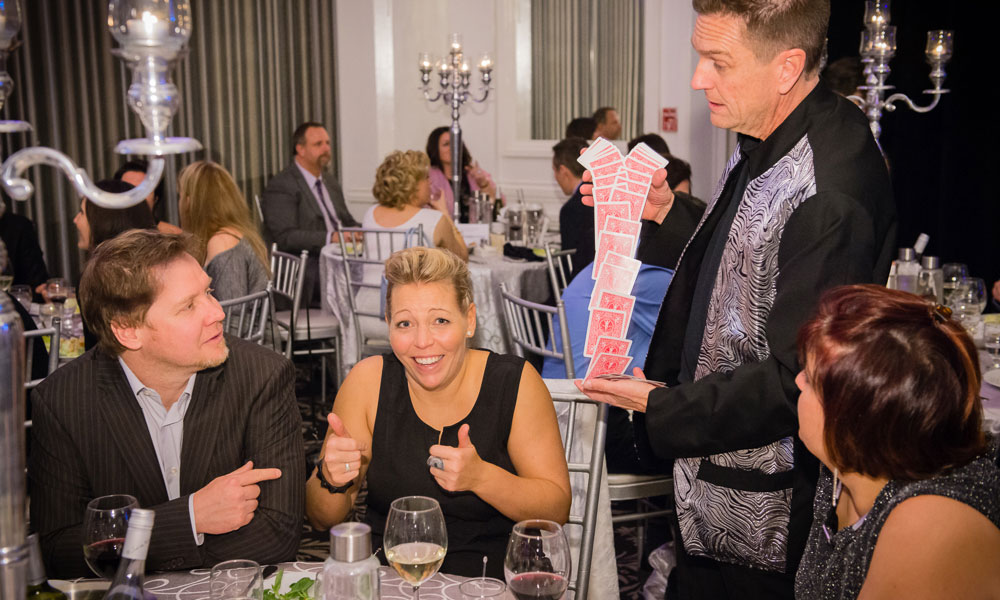 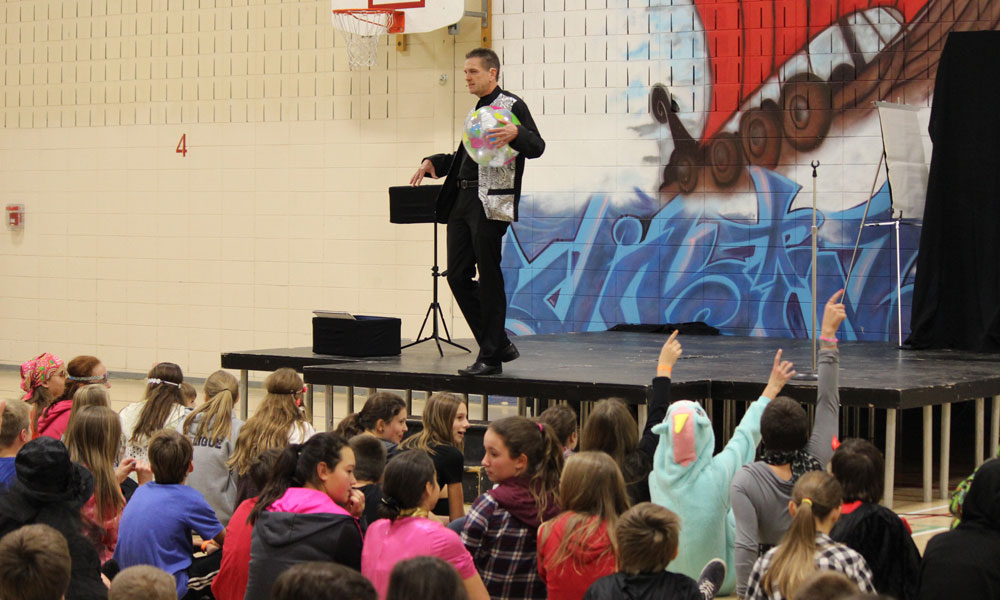 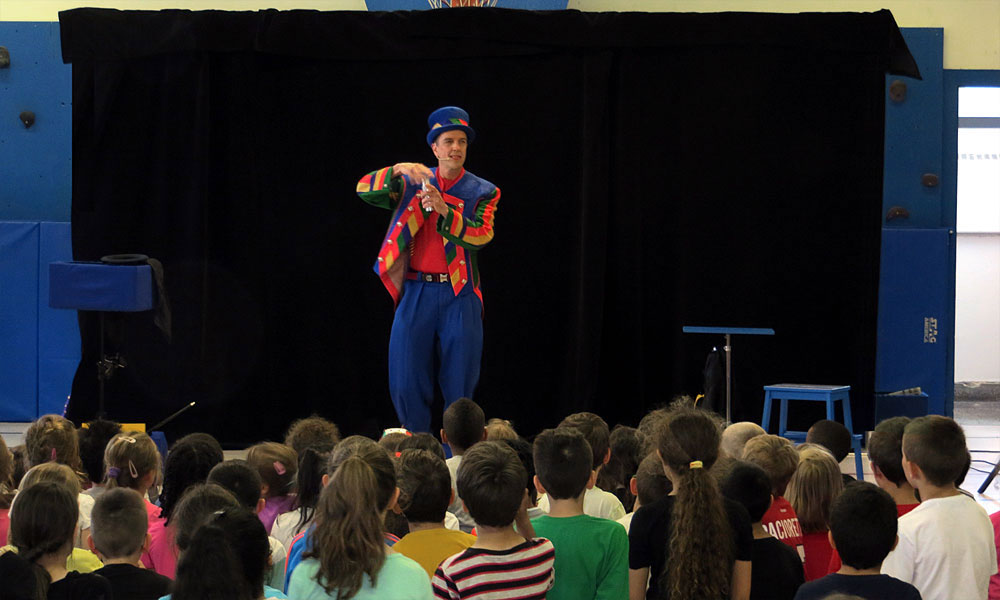 For the past 25 years
I have been performing for ALL MAJOR CRUISE LINES, BLUE CHIP COMPANIES & CASINOS
and I love it.

Are you are looking for a Comedy Magician ?

...a master Close-up Magician at the dinning table ?

Uncut Live from the Borgata

Throughout my college years, I have worked for the city of Montreal organising Sports and recreation for kids and teenagers. After I graduated from University with a Master’s Degree, I chose to follow a career as a Magician.

I did Comedy Clubs while on tour with: “Just for Laughs.” I did hundreds of Corporate Gigs, performing for Blue Chip Companies. I have appeared in more than sixty television shows, and National TV Network productions.

I have been a Headline Magic Act for most of the world’s luxury Cruise Lines for the last fifteen years. When not at sea, I Headline at Atlantic City Casinos.

Get in Touch With Me

Want to discus your ideas for a new project or just want to say Hi?

It's all good, I'd love to connect with you.

Success! Your message has been sent to us.
Error! There was an error sending your message.

Want to discus your ideas for a new project or just want to say Hi?
It's all good, I'd love to connect with you.
Just fill out the form aside or contact me via the details below.